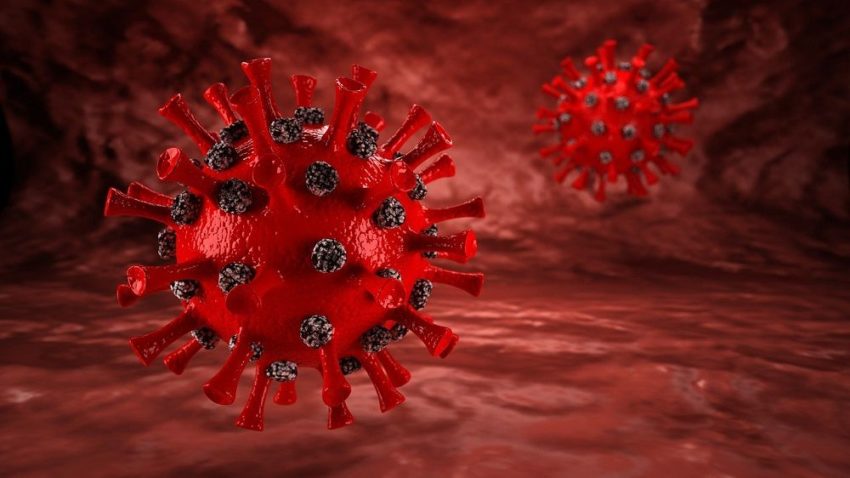 Dr. Konstantin Pavlovich Buteyko was a Ukrianian scientist and physician who made the most significant health discovery in history.  The knowledge of what causes disease in the human body is made clear by his work – and when applied to cancer, his findings synergize with the discovery of Dr. Otto Warburg, painting a very clear picture of the cellular defects occurring within cancer cells and how to correct them.

Konstantin Buteyko was born in 1923 into a farming family in Vinnitsa, near Kiev, Ukraine.  His father had been a passionate mechanic, and Konstantin followed in his father’s footsteps, studying mechanical engineering at the Kyiv Polytechnic Instutute.  However, his endeavor was interrupted by World War II, when he was sent to join a motorcade supplying the front lines.  During the war, Buteyko’s passion for mechanics faded and his passion about medicine and human health was born.

“When the War ended, I decided to start researching the most complex machine, the Man. I thought if I learnt him, I’d be able to diagnose his diseases as easily as I had diagnosed machine disorders.”
— Professor Buteyko, Interview in 1982 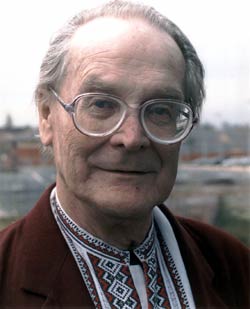 Buteyko’s medical training began in 1946 when he enrolled at the First Moscow State Medical University.  By 1952, he earned his degree and became a resident in Moscow, where his studies continued.  It wasn’t long after this – while actively engaged in high-level research for the Russian military, space and sports programs, that Dr. Buteyko made a discovery so vast that he claimed it would turn the whole of modern medicine on its head.[50]

Motivated by an intense interest in sophisticated medical diagnostics, Dr. Buteyko used his state-of-the-art equipment and facilities to investigate the physiological and biochemical differences between healthy people and people with disease.  After collecting empirical data from hundreds of patients, Dr. Buteyko made the extraordinary discovery that all people suffering from chronic diseases shared one thing in common: a lower than optimal level of carbon dioxide.

While studying the relationship between breathing rates and severity of disease in hundreds of patients, he came to the conclusion that there was a clear relationship between these two factors.  He discovered that as the severity of a patient’s illness increased, their breathing rates (both the number of breaths and volume of air) also increased.  Buteyko found that during hyperventilation, the body’s levels of carbon dioxide, which is critical for oxygen utilization and is also an important vasiodilator, were lower than the physiological norms for a healthy individual.

Dr. Buteyko found that people who had optimal levels of carbon dioxide never suffered from any chronic diseases and the greater the deficiency of carbon dioxide a person had, the worse their overall level of health.

From these findings, Buteyko reasoned that if hyperventilation and the subsequent low CO2 in the body is the primary cause of disease, then this could possibly be reversed through intentionally breathing less. 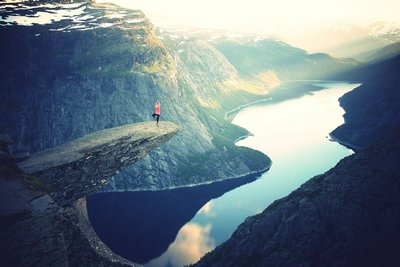 The primary focus of traditional yoga was not on postures, but on reducing both the volume and rate of breathing.

Ancient yoga scrolls show us that, when performed correctly, yoga can boost body oxygenation and help prevent or heal diseases, including cancer.  The problem is many yoga ‘practitioners’ of today teach their students to breath deeply, which is entirely contrary to traditional yoga.  By breathing deeply, or hyperventilating, carbon dioxide and thus the body’s overall level of health are reduced.  Ironically, deep breathing will reduce tissue oxygenation of the entire body.

Furthermore, today’s yoga practitioners tend to emphasize postures as the most important part, while traditionally yoga has always been about breathing less.  In his book Doctors who Cure Cancer, Dr. Arturo Rakhimov shows us a number of quotes from ancient yoga texbooks, also known as Sanscrit manuscripts, that clearly demonstrate that reduced breathing was at the core of traditional yoga:

“Hiccough, asthma, cough, pain in the head, the ears, and the eyes; these and other various kinds of diseases are generated by the disturbance of the breath.”
– Hatha Yoga Pradipika, 15th Century

“Wherenever the yogi may be, he should always, in everything he does, be sure to keep the tongue upwards and constantly hold the breath.  This is Nabhomudra, the destroyer of diseases for yogis.”
– The Gheranda Samhita, 15-17th Century

“When he gets the power of holding breath for three hours, then certainly the wonderful state of pratyahar is reached without fail.”
– The Shiva Samhita, 17-18th Century

After studying a number of traditional yoga texts like the ones listed above, Dr. Buteyko found validation in his work and went on to develop a system of breathing to be used for disease treatment that he called The Buteyko Method.

Dr. Buteyko’s pioneering breathing system instructed patients to breathe shallower and less-frequently to raise their carbon dioxide levels and improve their health.  Studies have confirmed that breathing less can normalize CO2 deficiencies,[3][4] and statistics show that Buteyko’s breathing method has helped more than 1,000 patients suffering from asthma, hypertension or stenocardia fully recover since 1967.[5]

In the late 1980’s, an Australian businessman was admitted to the hospital in Russia for suffering an attack of angina.  The man was introduced to the Buteyko method and found it extremely helpful.  So helpful in fact, that he went on to sponsor two Australian practitioners to teach the techniques in Australia.  Shortly thereafter, one of the practitioners, named Alexander Stalmatski, also began recruiting and training new teachers.

To date, eight clinical trials using The Buteyko Method on human patients suffering from asthma have been conducted and in all studies, significant reductions in asthmatic symptoms and medication requirements by patients have been reported.[6][7][8][9][10][11][12][13]

These controlled clinical trials, although very successful, have served to propagate the misconception that Buteyko’s breath contol method and the elevated CO2 that it creates in the body is only good for breathing disorders like asthma.  In reality, increasing levels of carbon dioxide in the body can aid in the prevention and resolution of all diseases and conditions of the body and mind.  Perhaps this is why Buteyko was relentlessly attacked for his work…

Dr. Buteyko’s radical discovery and his obsession with it lead him from being a privileged scientist within the soviet system to being cast a medical dissident.  The medical establishment wanted nothing to do with his unconventional ideas and obstructed his progress to gain official acceptance at every turn.

“I was called a charlatan, a schizophrenic and a raving nutter, among other names,” explained Dr. Buteyko.  “They tried to poison me three times, and organised two car crashes. There were several attempts to put me in a psychiatric hospital. They physically destroyed my laboratory, which was unique throughout the world. And all of this because I had discovered a lever that patients could pull to be free from their piles of pills and complicated surgical procedures that were far from safe.”[14]

The fact that Dr. Buteyko publically condemned the use of drug and surgical-based treatments – on the basis that most of them accelerated the loss of carbon dioxide and therefore worsened the health of patients – may have been why health authorities felt so threatened by him and went to such great lengths to suppress his discovery.  Let’s see if we can find any other evidence to substantiate Dr. Buteyko’s finding that a deficiency of carbon dioxide occurs in all disease states.

Modern scientific experiments have determined that people with a wide variety of diseases are deficient in carbon dioxide, including:

Interestingly, Dr. Rakhimov has graphed data on his website from a large list of studies showing that overall carbon dioxide levels in people worldwide have been in a steady, almost-linear decline since the 1920’s.[49]

We’ve now thoroughly established that present in all people with disease is a lower than optimal level of carbon dioxide.  I hope this has sparked questions in your mind about the assertions of politicians and government officials who claim that carbon dioxide is a toxic waste gas.  More on carbon dioxide will be covered in future articles.

The Death of a Pioneer 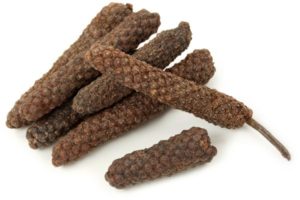 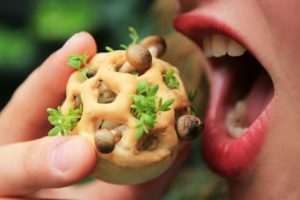 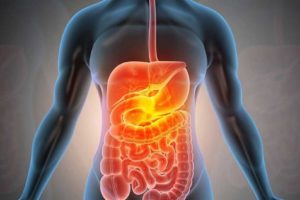 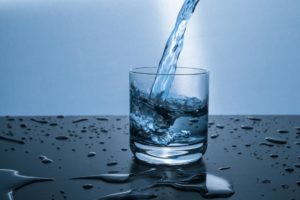