Well into the age of hardcore internet video pornography, many people don’t realize the significance Playboy, Penthouse, and Hustler have had on our culture and sexual mindsets.  Ask ten people and most will probably dismiss them as harmless magazines containing pornographic pictures from the 70’s, 80’s, and 90’s that nobody looks at anymore. 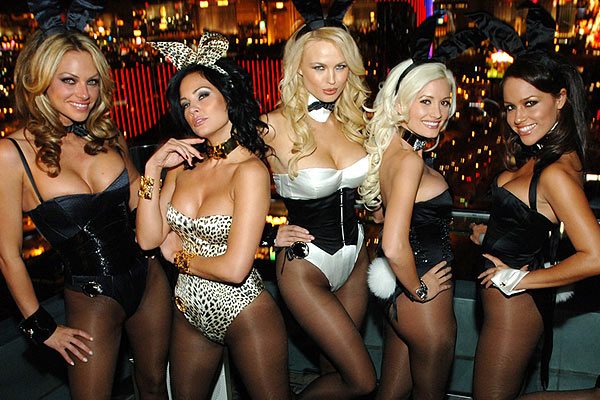 There’s a lot more to these magazines than just pictures of naked women.  In fact, the mentality projected by the content of these magazines is what has paved the way to the predominant sexuality in the world today.  The dominant male sexuality of today is that of a rapist ready to pounce, and the pornography that reflects this is filled with hate, physical abuse and the humiliation of women.

So just what was in these magazines that has played such a significant role in changing an act that was once the utmost expression of love between two people, into an act of hate, aggression, and physical abuse of women?  Let’s take a look at some of the cartoons, published in Playboy, Penthouse, and Hustler magazines.