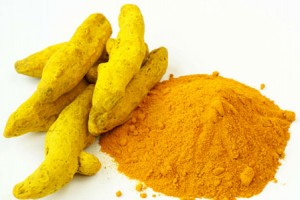 It is well established that exercise helps to preserve youth and protect the heart from aging, but it certainly isn’t the one protector out there. According to 3 different studies carried out by researchers from the University of Tsukuba in Japan, the spice turmeric may be just as effective as moderate exercise at preventing aging and boosting heart health.

For the first of the 3 randomized, double-blind, and placebo-controlled trials, researchers divided 32 postmenopausal women into 3 separate groups to examine the effects of curcumin and exercise on the heart. One group was given curcumin orally, the second group partook in moderate exercise training, and the third group did nothing at all. The study lasted 8 weeks.

After measuring participants’ vascular endothelial function – a key indicator of overall cardiovascular health – at the start and end of the study, they found that the control group saw no improvement while the curcumin group and exercise group saw equal, notable improvement. The study abstract concludes with:

“Our results indicated that curcumin ingestion and aerobic exercise training can increase flow-mediated dilation in postmenopausal women, suggesting that both can potentially improve the age-related decline in endothelial function.”

In the second of the 3 studies, researchers examined curcumin’s effects on another key measure in cardiovascular health known as arterial compliance. For the study, 32 women were split into 4 groups:

Finally, researchers in the third study set out to test their hypothesis that curcumin and exercise “might lower the age-related increase in [the heart’s] left ventricular (LV) after load”. After assigning 45 individuals in the same four different groups used in the second study, the researchers found once again that exercise and curcumin supplementation produced significant increases in heart health.

“Regular ingestion of curcumin could be a preventive measure against cardiovascular disease in postmenopausal women. Furthermore, our results suggest that curcumin may be a potential alternative … for patients who are unable to exercise,” the University of Tsukuba team concluded. 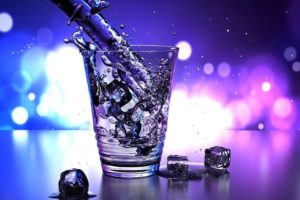 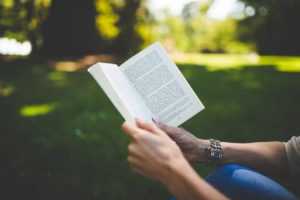 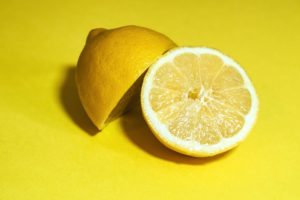 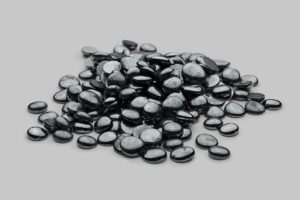 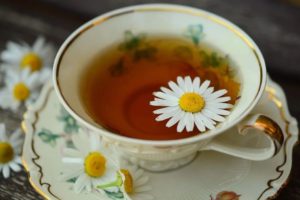 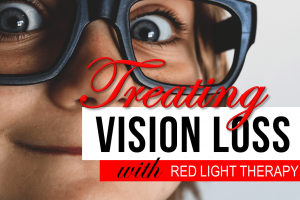