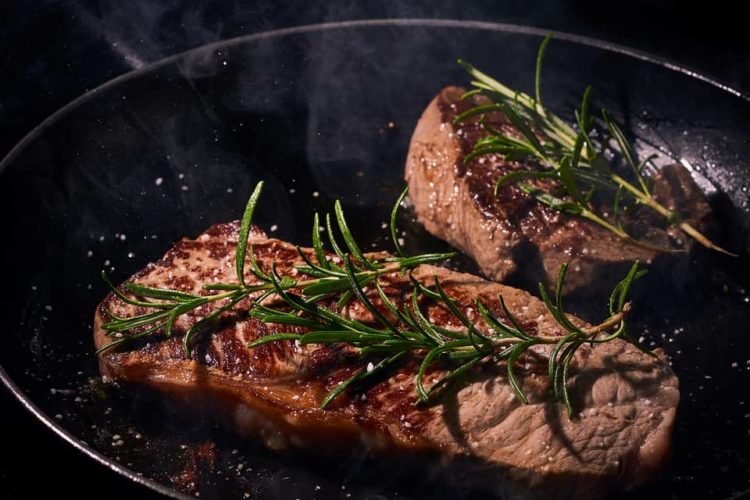 Last summer I volunteered at a local farm just outside of town called Brookfront Farms.  They produce 100% grass fed beef and lots of fruit and vegetables using unconventional methods.  These farmers don’t feed their cows grains – only grass – and they don’t spray poison on their vegetables.  What a concept!  Food that isn’t poison.

And it turns out, no food on earth comes close to the health benefits of a pastured animal, particularly the organ meats like liver.  In fact, compare beef liver with any vegetable of your choice and it appears that most vegetables are hardly worth eating.

So why is grass fed beef so healthy?  Well, it turns out grass is the most nutrient-dense plant in all of nature (perhaps second only to algae) – and these animals eat grass literally all day long.  As a result, their tissues accumulate an enormous amount of nutrients, which are then transferred to humans when they eat the grass fed beef.

Animals on Pasture Build Topsoil Faster than Any Other Way

Everyday on the 200+ acre farm we would move their large hard of black angus cattle to a fresh strip of pasture containing a variety of lush grasses.  That daily strip of new land was about 10 yards wide by 300 yards long and the cows would play and eat the long, healthy grass all day while walking back and forth.  Their hooves would slightly irrigate the ground and press down the low stalks of grass that they didn’t eat.  This offered the soil a layer of protection from direct sunlight and wind.  But the most important aspect of their ecologically sustainable farming model was that by giving the cows a thin strip of land to graze upon, they would excrete in the same region that they ate.  If that sounded foul to you, it was due to a lack of understanding about how nature works; this is how the topsoil that sustains all life on earth is created.

Most farms don’t do that these days – they destroy topsoil, and according to the UN, we’ve got less than 60 years until all the topsoil on earth is entirely destroyed.  No topsoil, no life on earth can exist.  After working his entire life to try and solve the problem of desertification caused by modern agricultural practises, ecologist Allan Savory made one of the most important discoveries in history.  Savory found that putting grazing animals on land that had been turned to desert from conventional farming, he could ‘re-green’ the entire area and revive entire ecosystems until they were absolutely flourishing with life.  Savory found that grazing animals are not only the quickest way to restore life to dead, dusty soil and bring entire ecosystems back to life… they’re the ONLY way.

Soil: The Basis for All Life 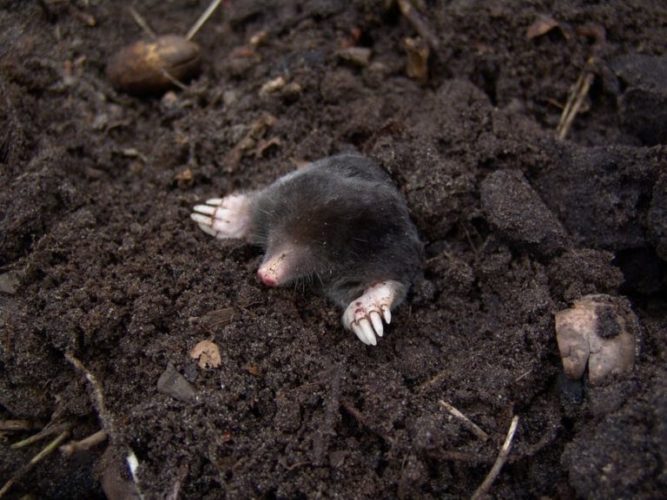 Soil is far more than just dirt.  It is a dynamic, life-giving matrix of decomposed organic matter, insects and microorganisms that contains all the ingredients needed for a seed to grow into a healthy, vital plant.  Soil is the basis for all life.

“Ninety five percent of our food comes from the soil,” according to Maria-Helena Semedo of the Food and Agriculture Organization.  Soil nurtures the seeds which grow into the plants that feed animals.  Animals eating those plants then convert fibrous, undigestable plant matter into easily-digestable and nourishing food for humans and other creatures.

In order to complete the sustainable cycle of life, both human and animal excretions (and bodies after death) are to be returned to the soil, to nourish the plants so the cycle of life can continue.  But for thousands of years, humanity has been neglecting this natural, symbiotic life cycle at its own peril.

The Destruction of Soil by Modern Agriculture 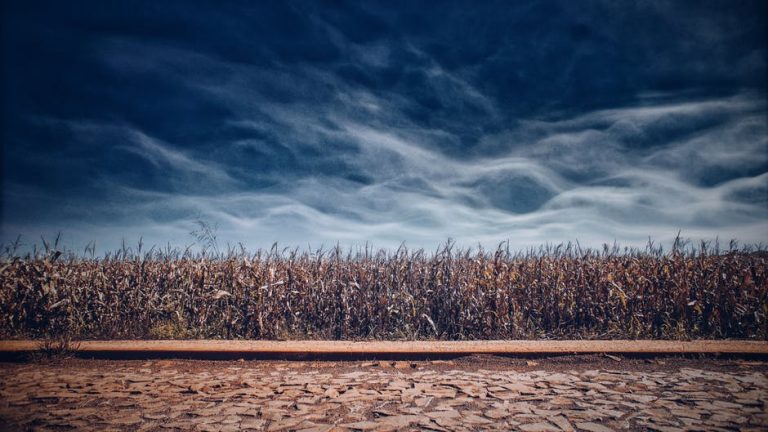 The widespread adoption of modern agriculture has caused more environmental devastation than any other single human event in history.

The widespread adoption of modern agriculture has caused more environmental devastation than any other single human event in history.  Modern agriculture strips the soil of it’s nutrients and then fails to properly replace them.  It also requires heavy spraying of poisons onto the plants and soil, which kills all rodents, insects and microorganisms living in the fields where the plants grow.  These chemical sprays also damage the health of humans that eat those plants.  This practise eventually turns rich, once-fertile soil into dust and human beings into tired, sick and lifeless beings who simply exist, rather than live.

After thousands of years of modern agriculture, experts estimate that over 1/3 of the topsoil in the world has already been destroyed.  Over 90% of the native prairie lands in the United States have been turned to dust.  And here’s your wakeup call:  The United Nations warns us that unless we change the way food is produced, all of the world’s topsoil will be gone in less than 60 years. No topsoil – no life.

We are headed on a course for the extinction of all life in less than 60 years… unless we change the food we eat. 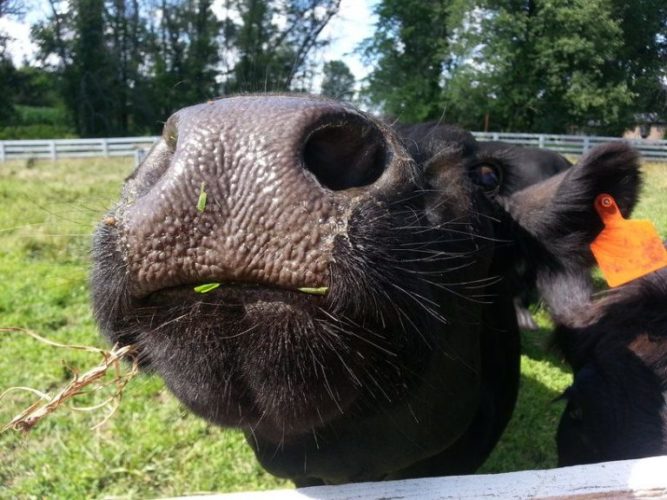 By letting grazing animals do what they do best, ecologist Allan Savory has been able to restore dry, arid deserts into flourishing pasture in an astonishingly short period of time.

After a lifetime of ecological research, Zimbabwean ecologist Allan Savory discovered (the hard way) that the quickest and most efficient way for humanity to re-build topsoil and restore the ecological damage caused by modern agriculture is to put grazing animals onto broken land.  Once there, the animals consume the plants residing in the area and then excrete urine and feces back onto that land.  These animal excretions are loaded with minerals and contain an abundance of microorganisms that nourish the soil and increase its fertility.  By doing this, Allan has been able to restore dry, arid deserts into flourishing pasture in an astonishingly short period of time. (See video below).

Unless human beings begin playing their part in the cycle of life by eating animal foods obtained from farmers raising their cattle on grass pasture, then we will be the cause of our own extinction.

At Every Meal: Choose Life or Death?

All human beings alive today have a choice to make everytime we open up our mouths to eat.  Your choice affects us all.  Depending on what you choose to eat, you’re either creating a better world or leading humanity further down the path towards death, destruction and extinction.

Option 2: Everytime you eat grass fed beef – made from animals fed healthy, green grass – you’re building topsoil, consuming nutrient rich food and are supporting a style of food production that benefits your health, the natural environment and moves humanity away from extinction.

Join the growing number of people across the world who are actively choosing to create a better world by eating grass fed beef.  If you live within a few hours, buy food from Brookfront Farms.  If you live outside of the area and purchasing from them is not possible, visit EatWild.com to find a local farm that produces 100% grass fed beef near you.

TwitterFacebookPinterestLinkedInEmail
Posted in Nutrition and tagged grass fed beef, grassfed beef, grazing animals, steak
← The Damaging Effects of Unsaturated Fats51 Quotes by Doctors Against Fluoride and What to Do About It → 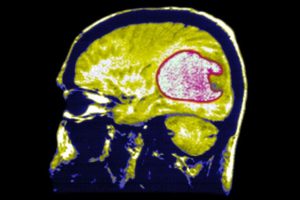 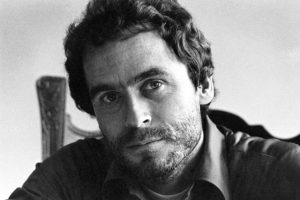 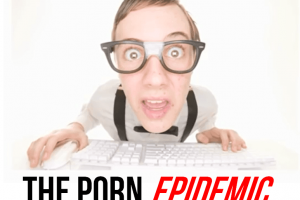 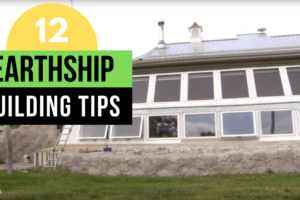 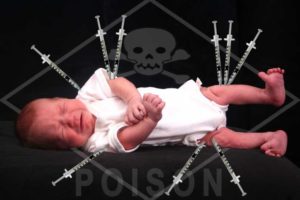 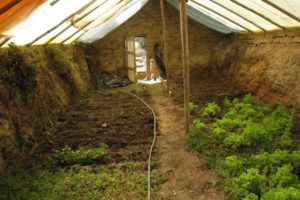 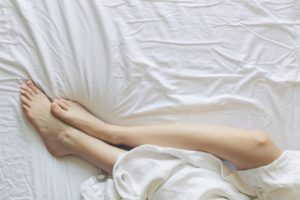 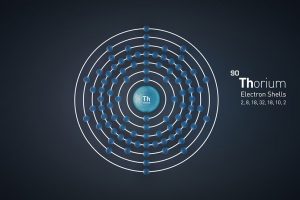