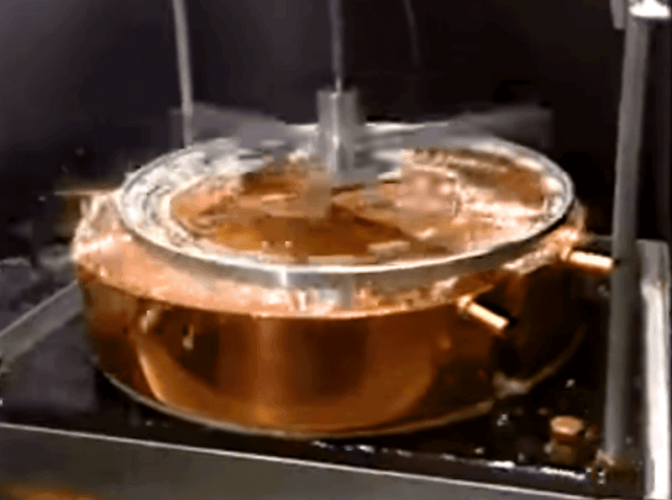 The nitinol heat engine is a simple yet powerful motor that can be used to safely and reliably generate abundant clean energy.  As long as you have a source of cool air or liquid and a source of hot air or liquid simultaneously, then this engine can generate free energy for you almost indefinitely.

In this article you’ll learn about nitinol’s unique “shape memory” property and how to build one to satisfy your energy needs.

Nitinol, also known as nickel titanium, is a metal alloy with the incredibly unique property known as “shape memory.”   This behavior is characterized by a temperature below which the metal is easily pliable, and above which it springs back to its original shape with substantial force.  Stage magicians eat your heart out.  If we made sunglasses with nitinol, it would no longer be such a disaster when somebody sits or steps on their glasses.

The world Nitinol is derived from its composition and where it was discovered: (Nickel Titanium-Naval Ordnance Laboratory).  While shape-memory properties of metal alloys was first discovered in 1932 by Swedish chemist Arne Ölander (1) using gold-cadmium alloy, nitinols shape-memory effect was first observed by William J. Buehler(2) and Frederick Wang(3) at the US Naval Ordnance Laboratory in 1959.(4)(5)  At the time of discovery, Buehler’s goal was to make a fatigue-, heat- and impact-resistant nose cone for missles.  After finding that 1:1 nickel titanium alloy would be sufficient, he presented a sample at a management meeting in 1961.  The sample piece of metal alloy was folded up like an accordion and passed around by attendees.  One attendee took out his pipe lighter, applied heat to the metal and to everyone’s surprise, the metal stretched and morphed to its previous shape.(6)

As far back as 1974 researchers have successfully been producing working nitinol heat engines.  In Silver Springs, Maryland in 1978, a conference sponsored by the US Navy and the Department of Energy was held, where “Eight different prototype engines, all working, were displayed by 7 inventors.”  All prototypes can be found in the paper called Proceedings of NITINOL Heat Engine Conference (1978).(7)

The United States Navy declared to the Department of Energy that the development of the nitinol heat engine would serve the national interests by helping reduce petroleum energy dependence, but the power of the energy industrial complex was too great, as we’ve seen many times before, and this technology was basically swept under the rug and forgotten.

How does the ‘shape memory’ work?

The memory shape may be set by holding the Nitinol wire in a predetermined shape, heating the metal to 500°C (950°F), and then quickly cooling it by immersion in water.  Once set, the wire can be bent or deformed just about any way imaginable.  Then, if you heat nitinol to it’s transition temperature, it will abruptly return to it’s trained shape with substantial force (as much as 55 tons/square inch).

The fact that cooling trained nitinol makes it pliable and easy to work with makes it ideal for building efficient, cheap, reliable, and safe engines.

Engineered with a low temperature differential, Nitinol heat engines can utilize heat from friction (or general industrial waste heat), or heat can be taken directly from the environment (Solar, Geothermal, ground source, etc).  They can also be powered by repeatable chemical reactions using gasses, or even using relatively small amounts of electricity.

New developments in nitinol engineering have brought down the transition temperature of nitinol to room temperature.  Air temperature nitinol might be the best for most uses, because the motor can run using air temperature (greater than 69 degrees F), and cool water.  There is no need to heat up water as the air itself will supply the heat, and the task to keep the motor running will be to keep the cold side about 20 degrees cooler.

Nitinol is non polluting, safe, cheap to produce, and is a noteworthy option for anyone looking to get off the grid or reduce their electricity bill to zero.

How to Make a Nitinol Heat Engine 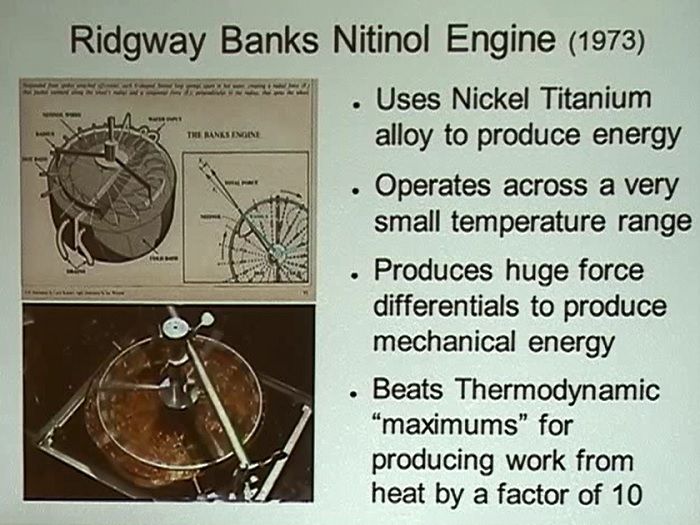 Just a word of warning, make sure you’re using SHAPE MEMORY nitinol, not superelastic.  Most of the nitinol available on the market today is superelastic.  The difference between superelastic and shape memory nitinol is basic, but it causes confusion for many people.  Superelastic nitinol is very springy, meaning you would have a very hard time bending it to set it.  Shape memory nitinol, on the other hand, can be easily bent at low temperatures and then heated to create the set shape.

Strength based on wire diameter

If you know the specific amount of force you’ll need the nitinol to generate, then it’s important to note that a 0.020” (0.5mm) Heavy Duty wire can exert a force of roughly 8 pounds (36 N).  Remember, a thicker wire is much easier to see and more exciting to watch than a standard wire.

I hope this article on nitinol heat engines has inspired you.  I also hope that it will enable small scale engineers, inventors, and tinkerers alike to develop a small motor that people can use to power their homes and businesses.  Post a comment below if you’ve worked with nitinol or have produced a nitinol heat engine. 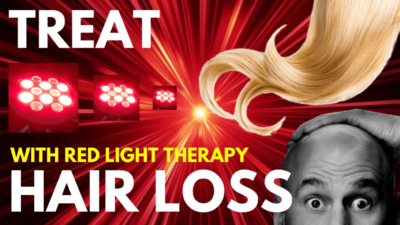