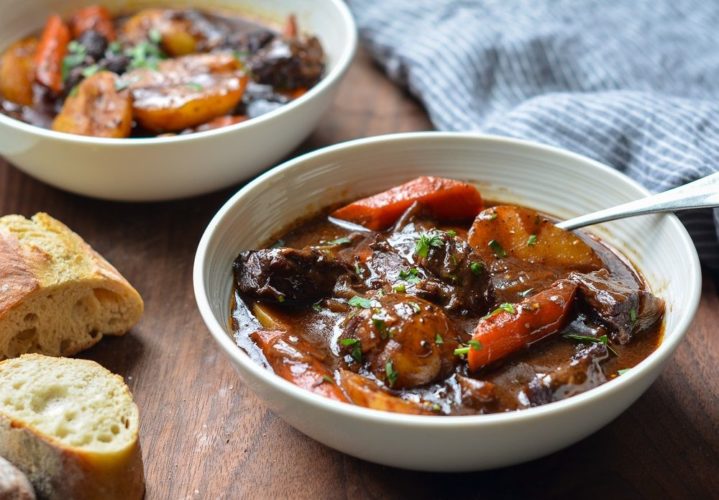 Savory and delicious traditional foods like broth made with pigs feet were cherished by our ancestors for a reason – because they knew gelatin was one of the healthiest proteins in all of nature.

Traditionally, when human beings hunted and killed an animal for food, they ate the entire animal and let nothing go to waste.  Because of this, they consumed not only the protein from the muscle meats, but protein from the skin and bones in the form of collagen.  50% of the protein in an animal is in the form of collagen, and most people today NEVER eat collagen.  The consumption of muscle meats and lack of collagen in the modern diet is likely a major cause of disease.

If you want to find out why gelatin (cooked collagen) is good for you and excess muscle meats are unhealthy for you, it’s all in the amino acids contained within them.

Muscle Meats contain large amounts of two amino acids which, in excess can cause health issues – cysteine and tryptophan.

“Both tryptophan and cysteine,” states Dr. Ray Peat in an article, “inhibit thyroid function and mitochondrial energy production, and have other effects that decrease the ability to withstand stress.  Tryptophan is the precursor to serotonin, which causes inflammation, immunodepression, and generally the same changes seen in aging.”

Gelatin is a protein containing no tryptophan, and only small amounts of cysteine, methionine, and histidine.  Consuming gelatin as a major dietary protein is an easy way to restrict the amino acids responsible for the problems of aging.

“When we eat animal proteins in the traditional ways (for example, eating fish head soup, as well as the muscles, or “head-cheese” as well as pork chops, and chicken-foot soup as well as drumsticks), we assimilate a large amount of glycine and gelatin.  This whole-animal balance of amino acids supports all sorts of biological processes, including a balanced growth of children’s tissues and organs.”
– Dr. Ray Peat

The amino acids entering our bloodstream, after a meal of muscle meats, are the same as that produced by extreme stress – when cortisol causes the breakdown of our muscles for energy and repair.  It creates a vicious cycle of muscle breakdown to deal with the stress, which causes even more stress.  It’s no wonder our culture is so stressed out! 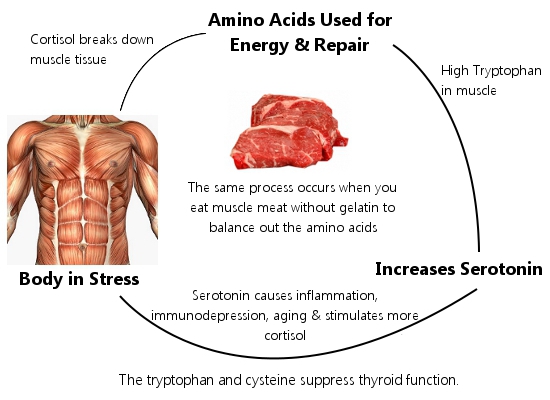 Note: We’ve been told that serotonin is a “happy hormone” and that we need it to avoid depression.
For the truth, see The Serotonin Lie – The “Not-So-Happy” Hormone.

For years I hadn’t slept through a whole night without waking, and I was in the habit of having some juice or a little thyroid to help me go back to sleep.  The first time I had several grams of gelatin just before bedtime, I slept without interruption for about 9 hours.  I mentioned this effect to some friends, and later they told me that friends and relative of theirs had recovered from long-standing pain problems (arthritic and rheumatic and possibly neurological) in just a few days after taking 10 or 15 grams of gelatin each day.

Since persistent lipolysis and insulin resistance, along with generalized inflammatory state, are involved in a great variety of diseases, especially in the degenerative diseases, it’s reasonable to consider using glycine/gelatin for almost any chronic problem.  (Chicken foot soup has been used in several cultures for a variety of ailments; chicken foot powder has been advocated as a stimulant for spinal cord regeneration – Harry Robertson’s method was stopped by the FDA).

How to get Gelatin into your Diet

I know what you’re thinking right now.  How do I get more gelatin into my diet?
_
There are two simple ways:  The first is to eat foods high in gelatin like Chicken foot soup, Prepared pig skin, Ears, Tails, Chicken Feet, and good old Homemade Bone Broth.

If you’re short on time or don’t have a taste for the foods above like me, the quickest way to get gelatin into your diet is to buy powdered gelatin and add it to coffee, soups, milkshakes, and sauces.  It’s quick, cheap and extremely healthy. 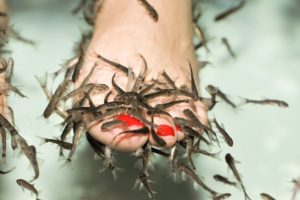 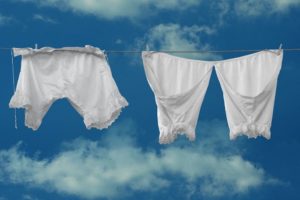 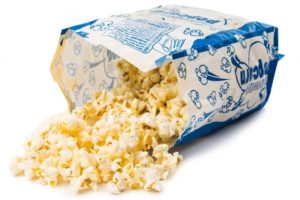 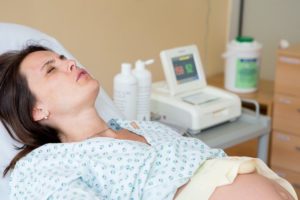 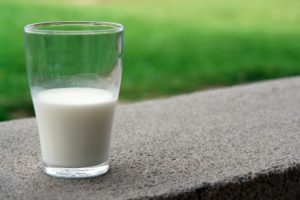 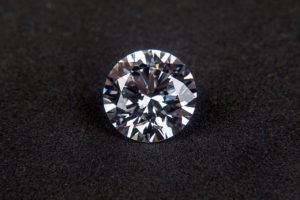 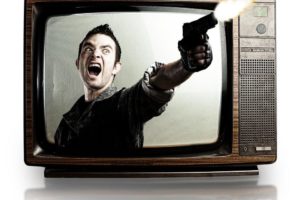